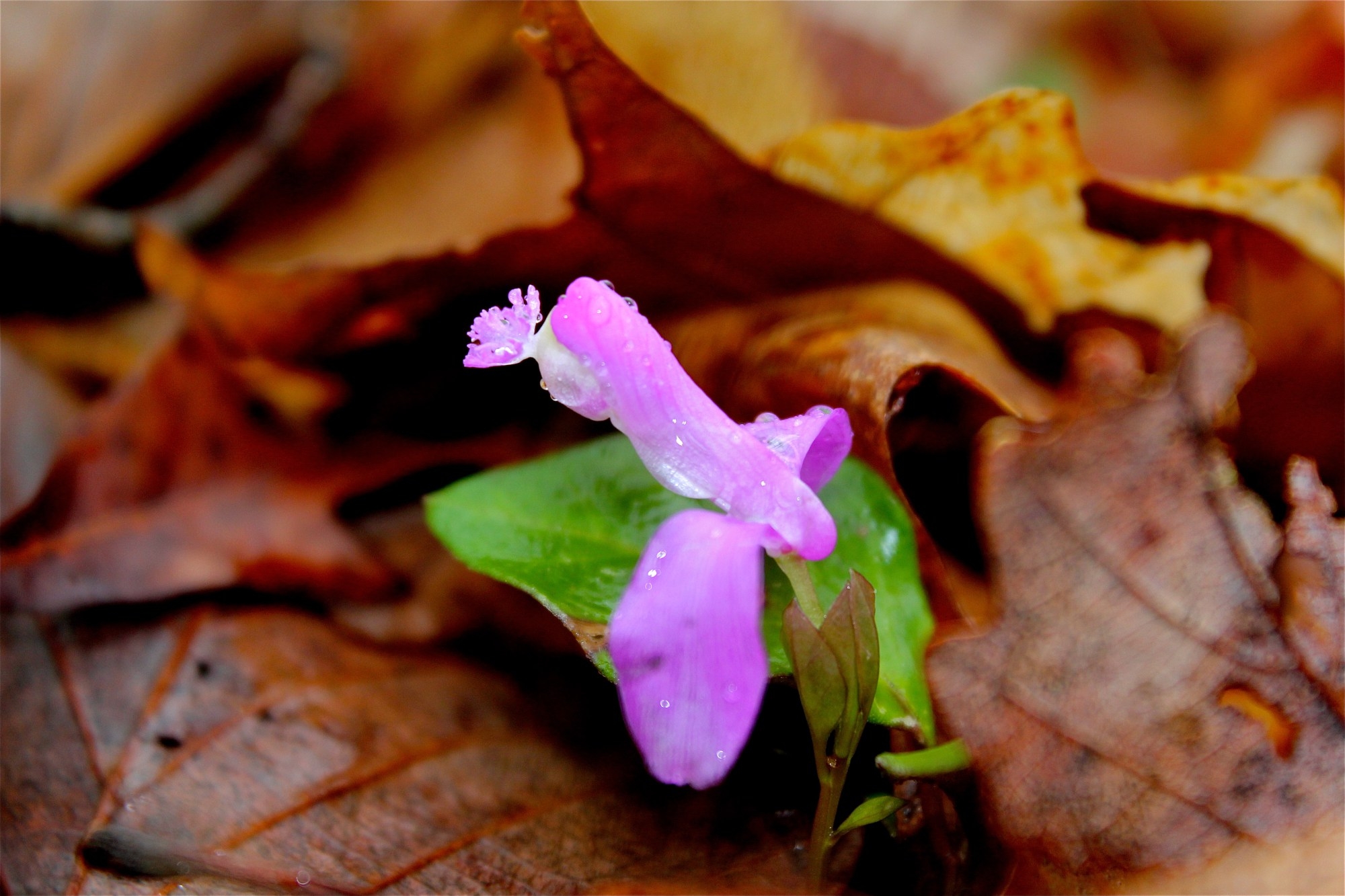 Prof. A.B. Massey began his career at Virginia Tech as a microbiologist in the Department of Plant Pathology in 1918. The herbarium was officially founded in about 1927 after decades of informal usage.  Massey grew the collection to 40,000 specimens before his retirement in 1959. He also focused on documenting plant distributions in Virginia as an early step in producing a new state flora. This goal was realized in 2012 when a separate group of botanists published the Flora of Virginia.